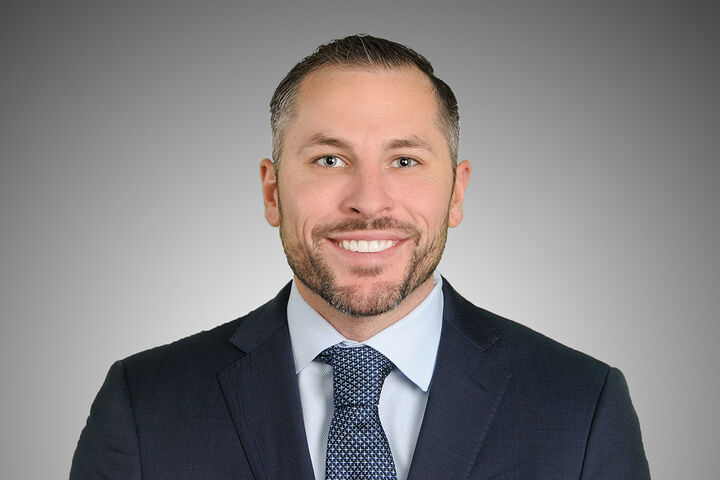 Consent to Contact
I consent to receive marketing content from Amherst Madison and licensed agents within. This includes, but is not limited to, relevant market reports, listing information, newsletters, and event info. Consent can be withdrawn at any time by clicking the "unsubscribe" link contained in any email.

Matt Bauscher is credited with being the youngest real estate agent in Idaho history to sell over 100 properties each year for four consecutive years (2016-2019). Matt has been voted the #1 Real Estate agent in the Boise area. He is a founding partner at Amherst Madison, named one of the fastest growing companies in the US by Inc. 500, where Matt has been the Top Producer from 2014-2019. He was born and raised in the Treasure Valley and is proud to call Boise his home. He is happily married to wife Lindsay and together they have a daughter Nyia and son Braylen.

Matt has a desire and passion for real estate that clients gravitate towards. Being a former professional athlete, his competitive desire and determination separates him from other agents in the valley. With his sincere commitment, work ethic and reliability, he makes the buying or selling process a fun and enjoyable experience. He graduated with his bachelor’s degree from Boise State University and his master’s degree from Concordia University.

The sport of basketball has given Matt unique opportunities.
The Idaho native played for Boise State, earning various awards including Academic All-Conference, First Team All-Defense, All-Tournament Team but most rewarding for him was winning the conference championship and playing in the “Big Dance” NCAA Tournament in 2008. After his Boise State days, Matt played 6 years professionally in Europe, winning multiple MVP awards and a national title. He has had the pleasure of playing basketball and traveling to fascinating countries such as Holland, Germany, Italy, Greece, Turkey, Cyprus, Russia, Spain, Belgium, France, Czech Republic, Sweden and England. Of all those beautiful locations, BOISE is still his favorite! Overall, Matt’s #1 goal is to make the buying or selling experience personal and stress-free for his clients. He looks forward to helping you achieve your real estate goals this year!

Thank you for your inquiry.